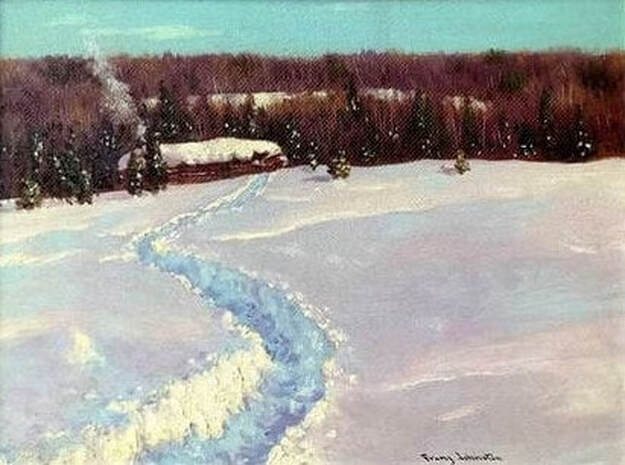 David Chambers is selling Trapper’s Cabin for something important and dear to his hart. The United Church is selling the church and community center that formed the focal point of his hometown, Carnarvon in Haliburton County Ontario.
Google Map Link | https://goo.gl/maps/gvWmLjft53nwHzRU6

David Chambers Words:
The Carnarvon Zion United church was built 130 years ago by pioneering hands using local materials, forming the nucleus of the area.
Many weddings, funerals, wakes, prayers, and celebrations. Many hopes, and dreams began within its walls and on its grounds.
Producing important leaders of society such as, financial executives, inventors, developers, and one who became Executive Secretary of the United Nations.  It's been a jubilant epicenter of many functions. Town hall meetings, community meetings, food drives and fundraisers, Strawberry Socials, pancake breakfasts, Easter, Thanksgiving, and Christmas dinners.
Home to the Cub Scout, Scout, Brownie, and Guide weekly meetings from as early as 1947.
The place for planning, protest, laughter, sorrow, and joy, being much more than just a church.
David Chambers intends to restore and maintain the Church as a community hub.

About David Chambers:
Grew up in the Haliburton Highlands, trained in design and photography before joining the RCMP in 1990 posted to Richmond British Columbia in 1999.
Attended Capilano University began a new career in animation games and app development. Worked at Electronic Arts, Sony, and Microsoft.
David Chambers now works in animation and photography. http://icehound.net/